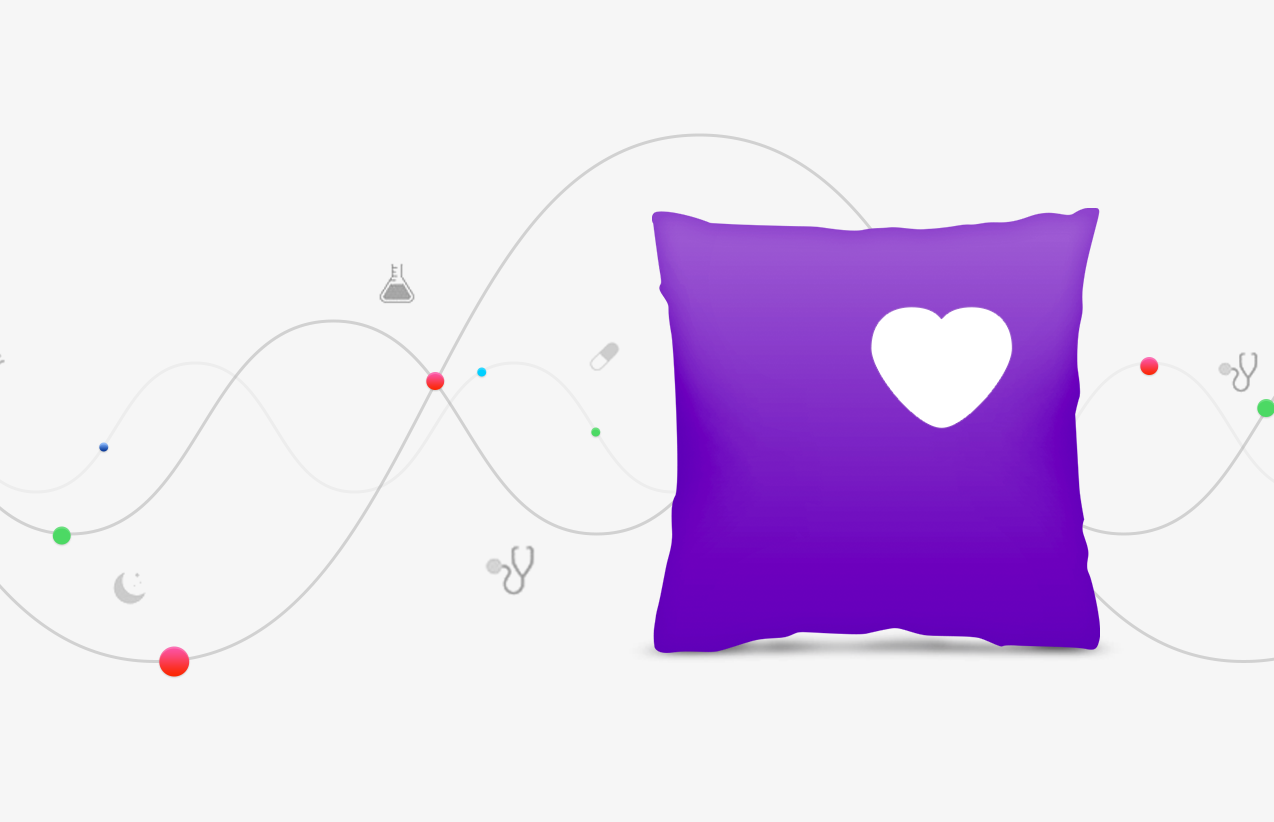 One of the new features of iOS 8, and perhaps the one most prominently promoted, is HealthKit. HealthKit, along with Health app, mark Apple’s attempt to bridge the largely disjoint lumps of information about our health that we track every day through our mobile devices or wearables. While there are dozens of great apps for keeping track of our health and fitness status, there is no concise way for them to efficiently communicate and exchange information. Since health and fitness are depending on many factors that are related to and influence one another, having just scattered pieces of information without an easy way to relate them, offers just a fraction of the potential value for to the end-user.

The story so far

When we started building Pillow, our sleep tracking app, we realised that just assessing one’s sleep patterns and quality is simply not enough: we should also provide users with an easy and automated way to correlate sleep with other aspects of their lives and that way help them make more informed decisions on how to improve their sleep quality by adapting their lifestyle. Sleep quality and patterns are deeply linked to many aspects of human life: age, sex, body weight, blood pressure, glucose levels, daily physical activity to name just a few. So, how could we get that kind of information?

A solution would be, of course, to ask the user for it. We could do it, but the drawbacks were many and quite serious: it would cause frustration, require extra effort (imagine switching between three or four apps in order to see and re-input your daily activity to Pillow), effectively ruin the design of the app by adding many extra screens and settings options and could even be considered suspicious in terms of privacy or security.

Since asking the user was out of the equation, our next effort was to find a service that could provide this kind of information to us. The good news is that there are certain services for that purpose. A number of large fitness networks such as RunKeeper as well as Human API already provide ways to interconnect multiple apps, serving as data exchange hubs between them. The bad news, is that to our experience only very few people tend to connect apps there and also that due to the not many developers have apps that support this type of connection.

Despite that, we attempted to make a first step towards this direction by integrating RunKeeper and the M7 processor in the last generation of Apple devices, allowing us to present sleep quality in relation to a user’s daily physical activity. The feedback from our users confirmed that this is indeed something helping people to better relate their exercise to the quality of their sleep and improve their daily routine. Also, we are constantly receiving requests to integrate other apps, wearables and smart devices. But adapting a bunch of different and heterogeneous APIs is a difficult and slow process. The sad fact is that the effort required to properly incorporate even just a couple of the most popular devices or apps is too much for a small team like us. 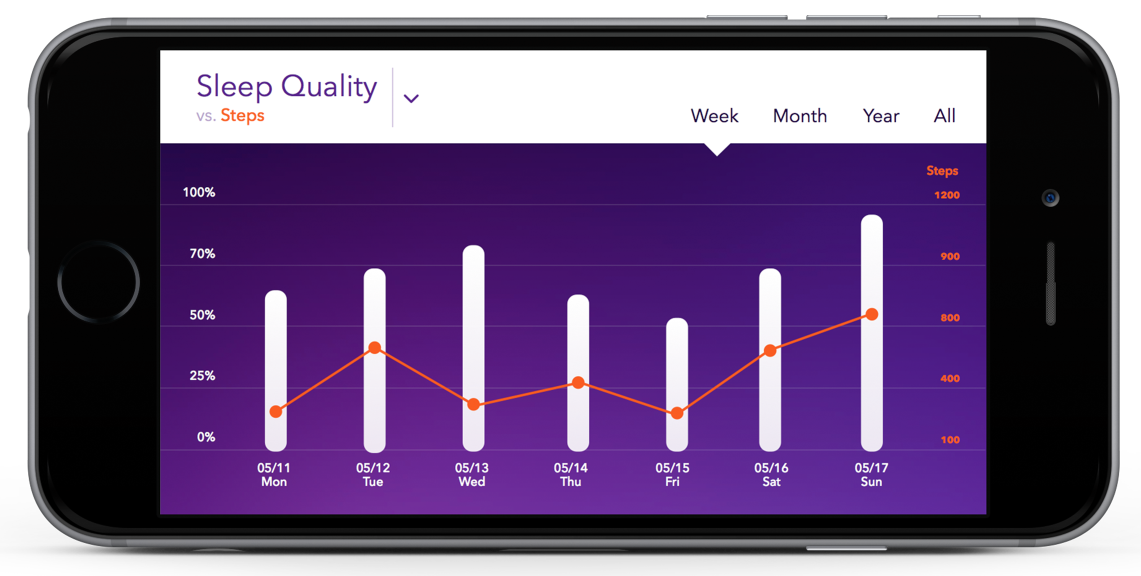 This is where HealthKit comes into play, serving as the glue between all the different pools of health information residing on our phones. There are two distinct purposes that HealthKit promises to fulfil: the first one is to gather a large variety of users’ health and fitness data to one spot (namely the Health app) while the second, and far more important, is to serve these data to apps, allowing the exchange of related data. Being an Apple service this has certain very strong benefits for both developers and consumers:

1) The adoption of HealthKit promises to be faster and more extensive than any third-party service, since it will built-in and active on iOS 8 from day one.

2) Developers will have a consistent, uniform, native and properly documented way to access a large variety of health data coming from heterogeneous resources, without having to delve into dozens of different APIs to incorporate in their app.

3) Being a native Apple technology developers will quickly incorporate it to their apps in order to gain a competitive advantage. Furthermore, the large amount of iOS users promises that most of the manufacturers in the wearables market will very quickly support it as well.

4) The users will have the ability to easily control data access permissions for all apps in a single point, strengthening the feeling of trust and privacy.

For Pillow we do have ambitious plans for our iOS 8 release. Having a secure and centralised pool of health related information, derived from multiple sources and accessible in a consistent way will give us the opportunity not only to calibrate sleep tracking more appropriately but also to tailor our sleep suggestions and tips to the user’s habits and health condition. And this goes the other way around as well: we will have the ability to export our data to the Health app and make them useful to other apps. We believe that this kind of integration will massively benefit users by increasing the value of the apps they already use and give them a more holistic overview of their health and what they can do to improve it.